Boatman is Gianfranco Rosi’s account of a boattrip along the Ganges river, together with his helmsman Gopal. They pass tourists and Indians who are bathing, working or meditating. In a series of small portraits Rosi depicts life on and at the banks of India’s sacred river. Central theme of this film is the imagination of the endless circle of life and death, which is rooted in the lives of the Indian people, and which is convincingly manifested in the way they bid the dead farewell. 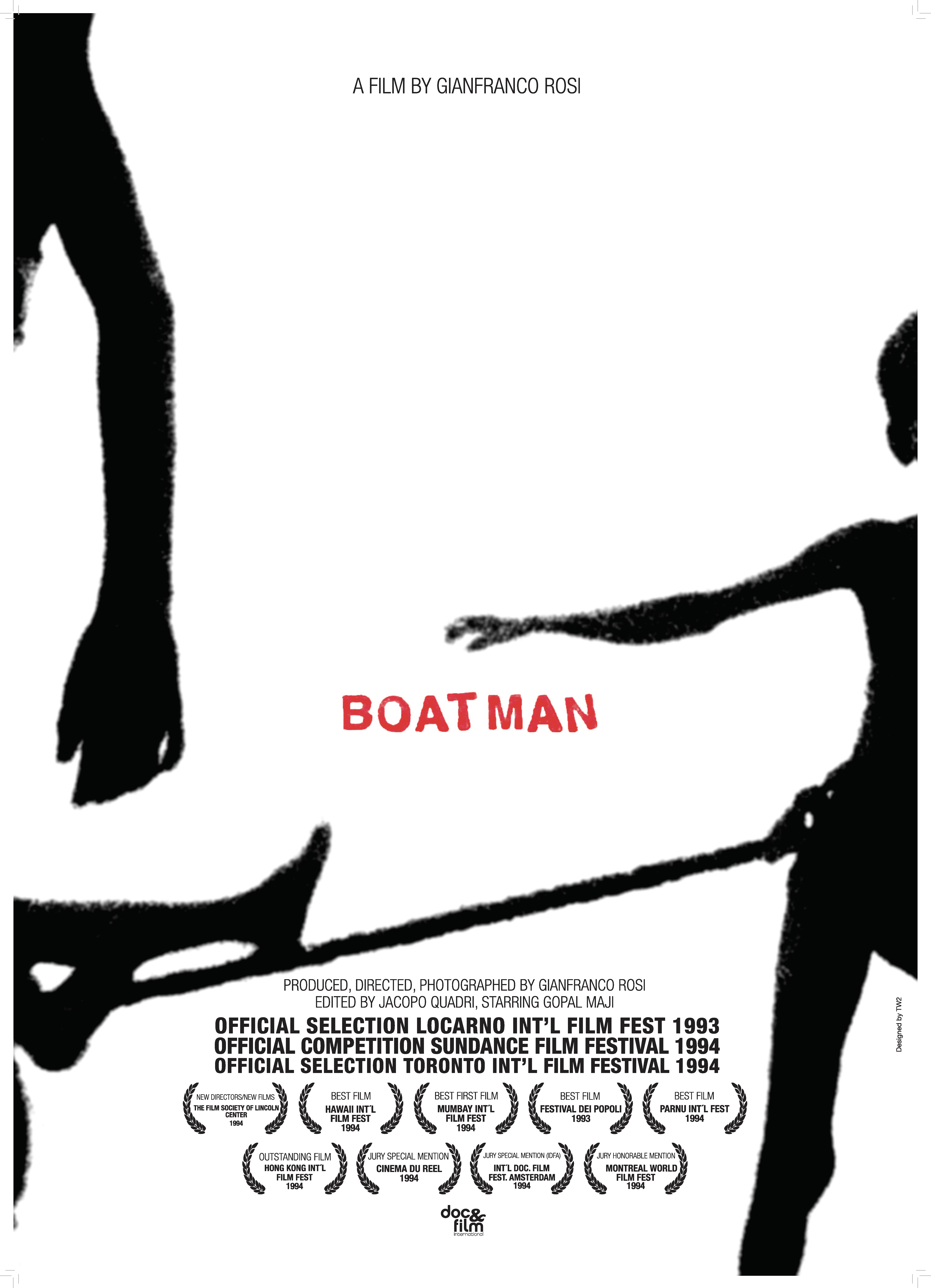 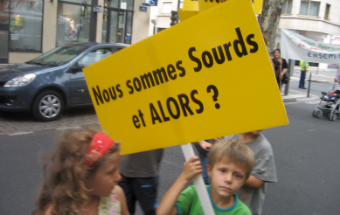 I’ll Come to You with Deaf Eyes 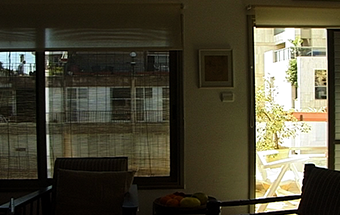 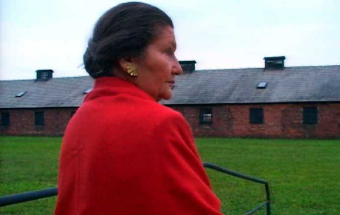