Samuele is 12 years old and lives on an island in the middle of the sea. He goes to school, loves shooting his slingshot and going hunting. He likes land games, even though everything around him speaks of the sea and the men, women and children who try to cross it to get to his island. But his is not an island like the others, its name is Lampedusa and it is the most symbolic border of Europe, crossed by thousands of migrants in the last 20 years in search of freedom.

Prize of the Ecumenical Jury – Berlinale 2016 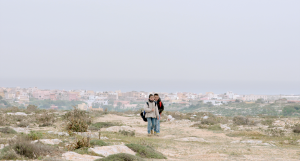 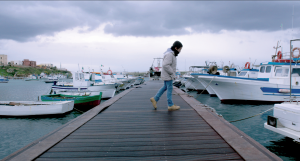 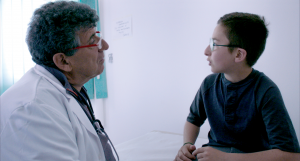 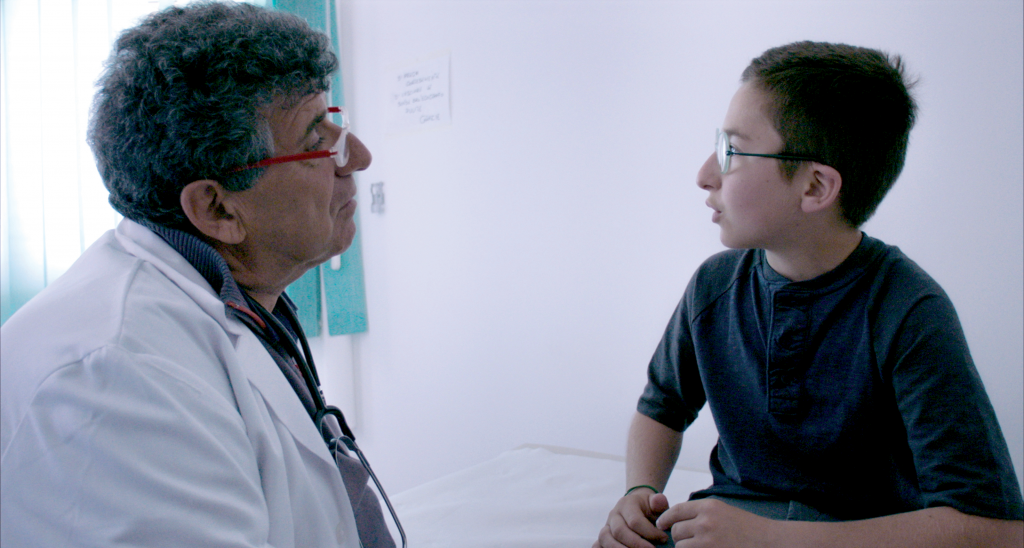 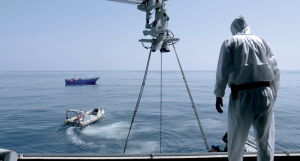 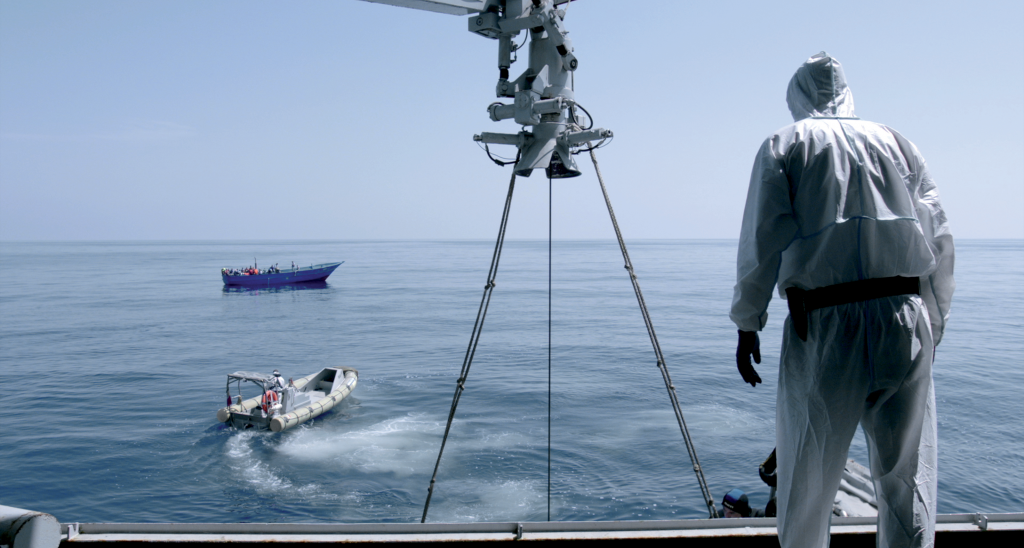 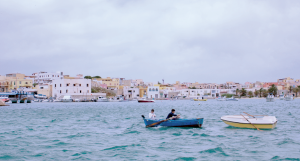 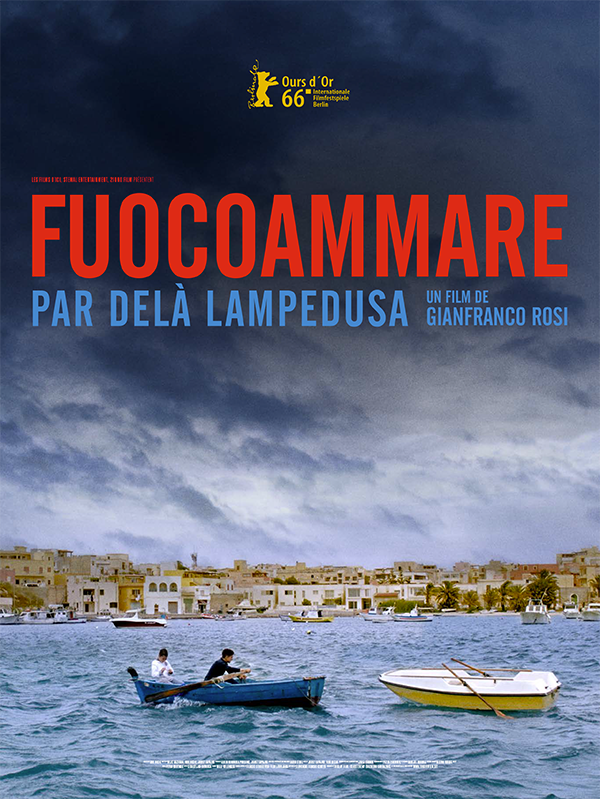 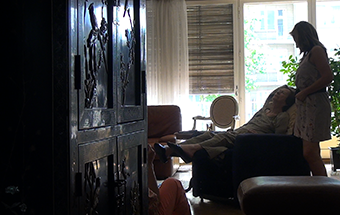