THE PARTY FILM SALES is the result of the merger of Doc & Film International and Jour2Fête’s sales departments, teaming up under a new Paris-based umbrella to distribute their respective catalogues and common acquisitions. With this combination, our intention is to uphold the spirit of both companies that have long shared a common DNA and a similar approach to sales and acquisitions, working closely with directors and producers to elaborate tailor-made strategies for each project.

Handling a large catalogue of both fictions and documentaries, we have a long and successful track-record working with prestigious authors who have entrusted us with their films, among which Golden Bear and Golden Lion awarded director Gianfranco Rosi and documentary maestro Frederick Wiseman.

We are also committed to promoting new voices in art-house cinema. We have at heart to foster bold vision and fresh ideas, accompany debut directors and widen the scope of their potential. Recent successes include Golden Bear winner Touch Me Not by Adina Pintilie, Oscar Nominated Hale County, This Morning This Evening by RaMell Ross, Manta Ray by Phuttiphong Aroonpheng, Orizzonti Award for Best Film in Venice and Papicha by Mounia Meddour, Cesar for Best First Feature Film.

As part of its international sales activities, the company also has a dedicated TV and digital sales department. It handles TV documentaries and features, shedding light on our world, and exploring aspects of contemporary politics, arts and culture. Past best-sellers include Cinema through the Eye of Magnum by Sophie Bassaler, John Ford, the man who invented America by Jean-Christophe Klotz, the doc series Despot Housewives by Joël Soler.

Send us an email 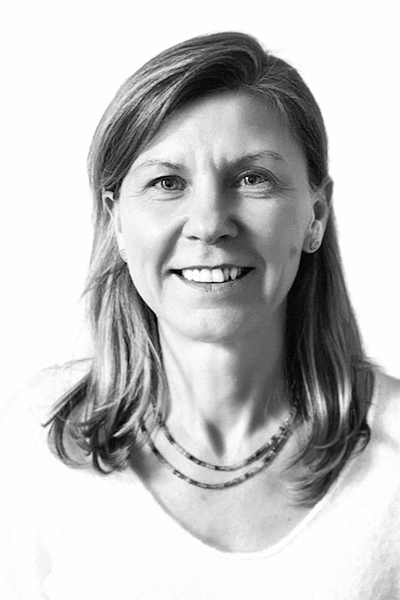 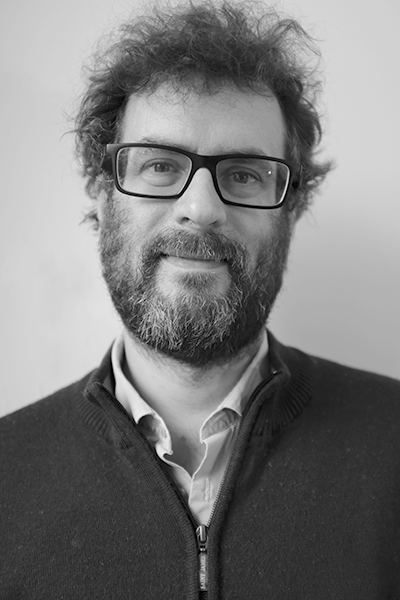 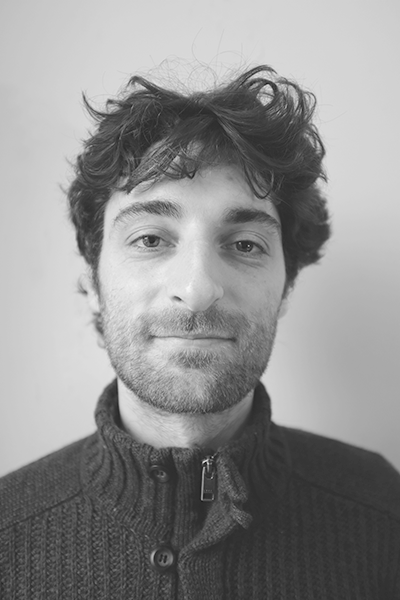 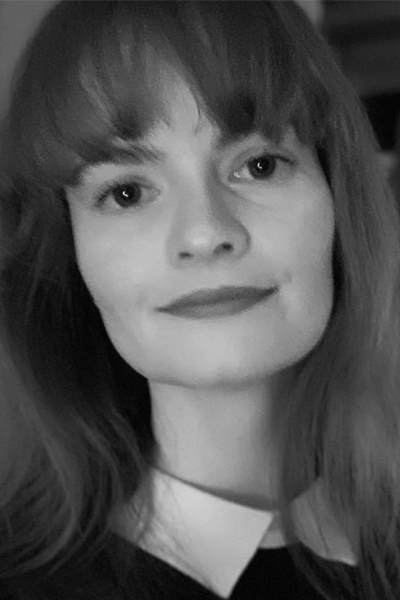 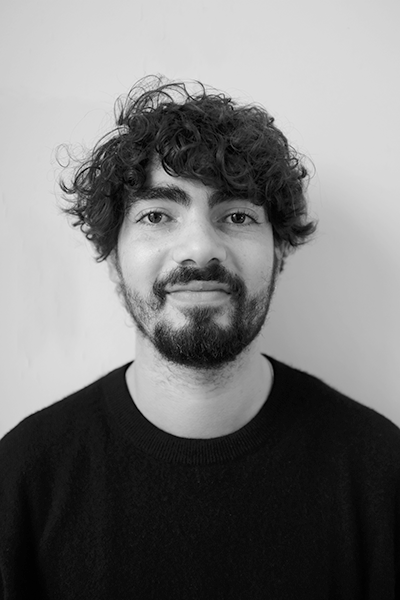 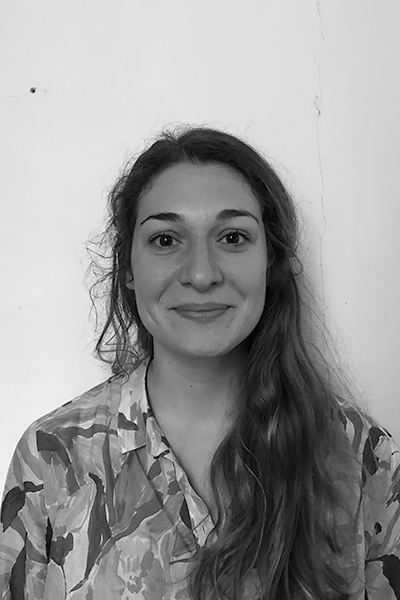 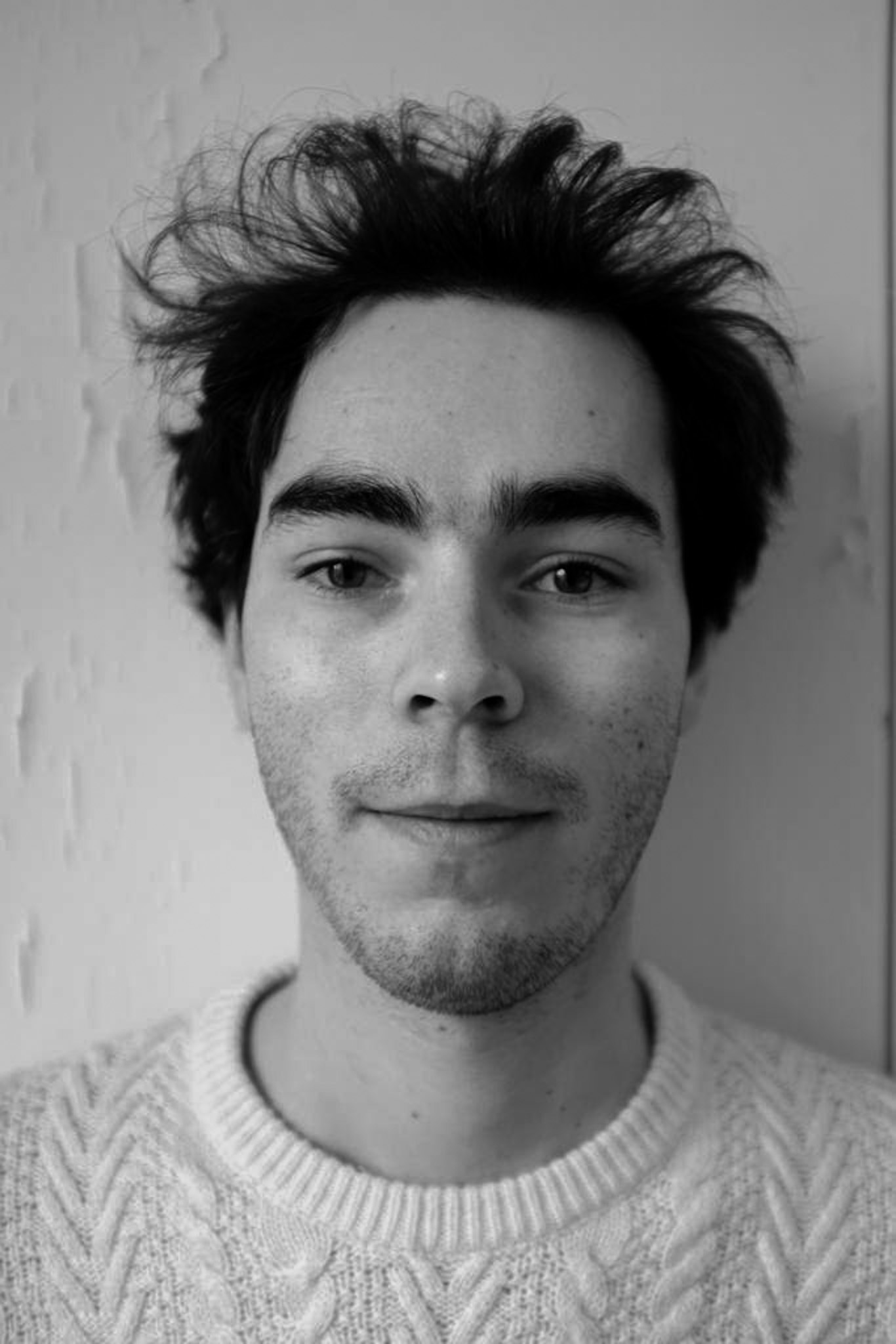 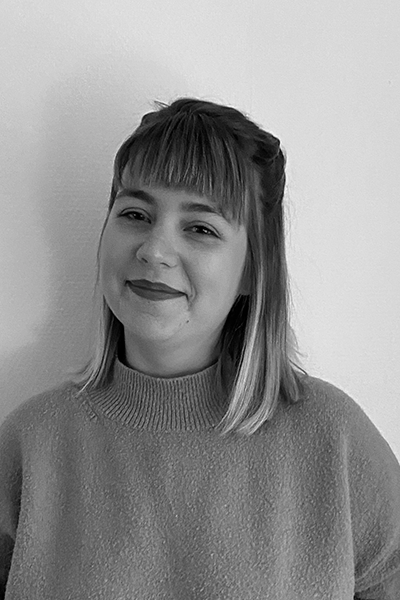