The Party Film Sales is thrilled to announce that three of our newly completed titles are part of the 2021 Cannes Film Festival selection. JANE BY CHARLOTTE selected at the Official Selection Charlotte Gainsbourg’s first feature documentary JANE BY CHARLOTTE will premiere at Festival de Cannes 2021 in the new ‘Cannes premieres’ program, an opportunity […]

The Party Film Sales is thrilled to announce that its films received a total of six Awards at the César 2021. 3 César Awards for Sébastien Lifshitz’s documentary ADOLESCENTES For the second time, Sébastien Lifshitz won the Best Documentary César Award after Les Invisibles in 2013. Adolescentes, which premiered at the Locarno Film Festival 2019, […]

The French Oscar committee selected Two of Us, a film by Filippo Meneghetti to represent France for the Best International Film category of the 2021 Oscars.  Two of Us, “a moving tribute to love” – Variety The film stars Martine Chevallier (Madeleine) and Barbara Sukowa (Nina) as a couple, secretly in love for decades and […] 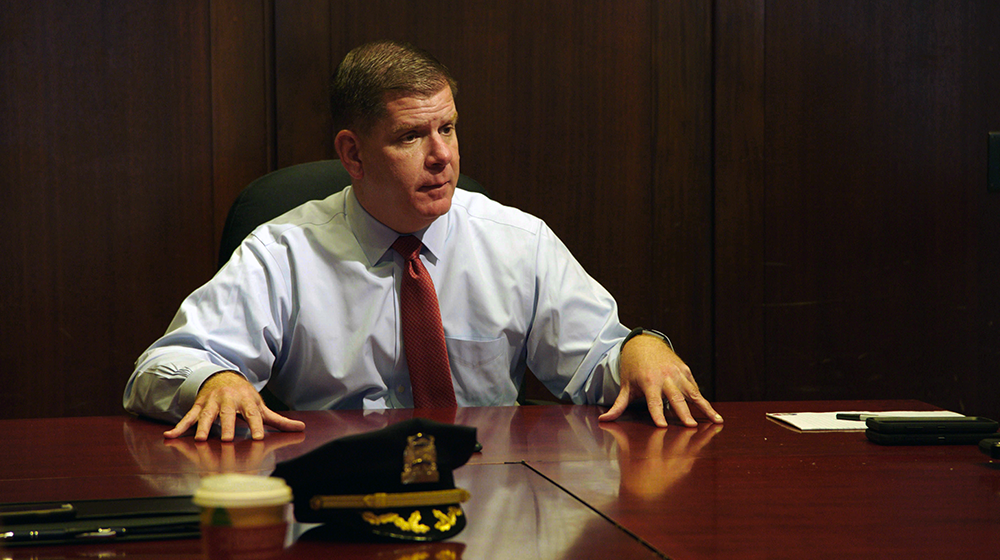 Venice and Toronto International Film Festivals revealed their 2020 line up and we are thrilled to announce the selection of Frederick Wiseman’s new documentary CITY HALL.    City Hall, a documentary on the Boston City Government   In CITY HALL, Frederick Wiseman shows the efforts by Boston city government to provide a wide variety of […] 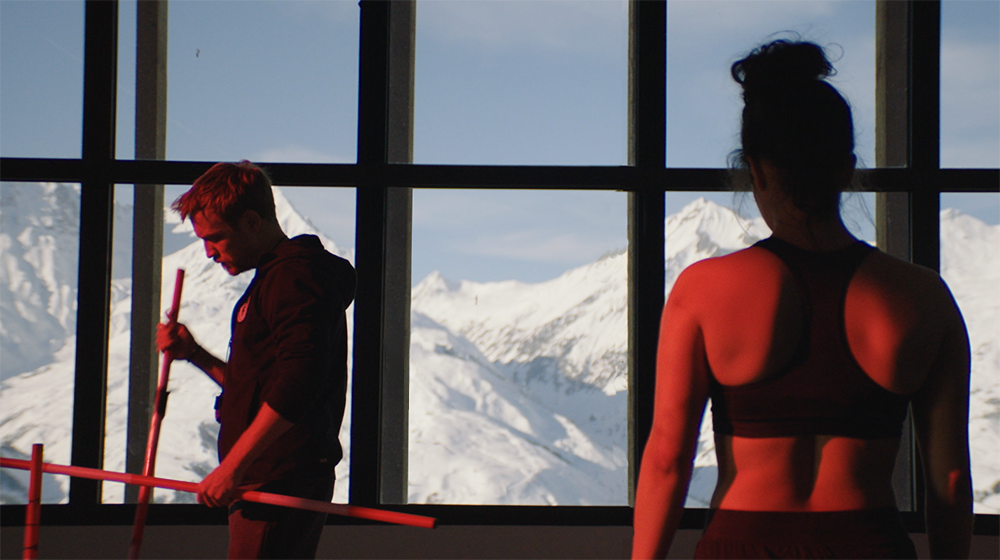 The Cannes Film Festival revealed it’s 2020 Official selection on June 3rd and we are happy to present our line up for the first Cannes Marché du Film Online.

After the departure of its long-time CEO Daniela Elstner to take up the role of Managing Director at French Cinema Agency Unifrance, Doc & Film International was acquired by Sarah Chazelle and Etienne Ollagnier, Jour2Fête’s CEOs in October 2019.