A journey in the company of Bernadette Lafont, French Cinema’s most atypical actress.  Tracing her career from pin-up girl, to New Wave model of sexual freedom, to drug-dealing granny in the film Paulette, by way of La Fiancée du Pirate and Les Stances à Sophie, this film pays tribute to her extraordinary life and artistic odyssey.

Her grand-daughters, Anna, Juliette and Solène, revisit the dreams of Bernadette, in the family home in the Cévennes region where they, like her, grew up.

Her close friends, Bulle Ogier and Jean-Pierre Kalfon, reminisce on their artistic and human complicity.

Throughout the film, Bernadette Lafont in person, with her inimitable character actress voice, re-evokes a life in cinema marked with insolence, courage and freedom. 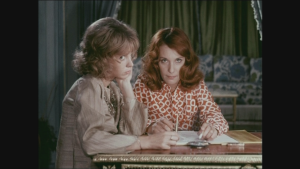 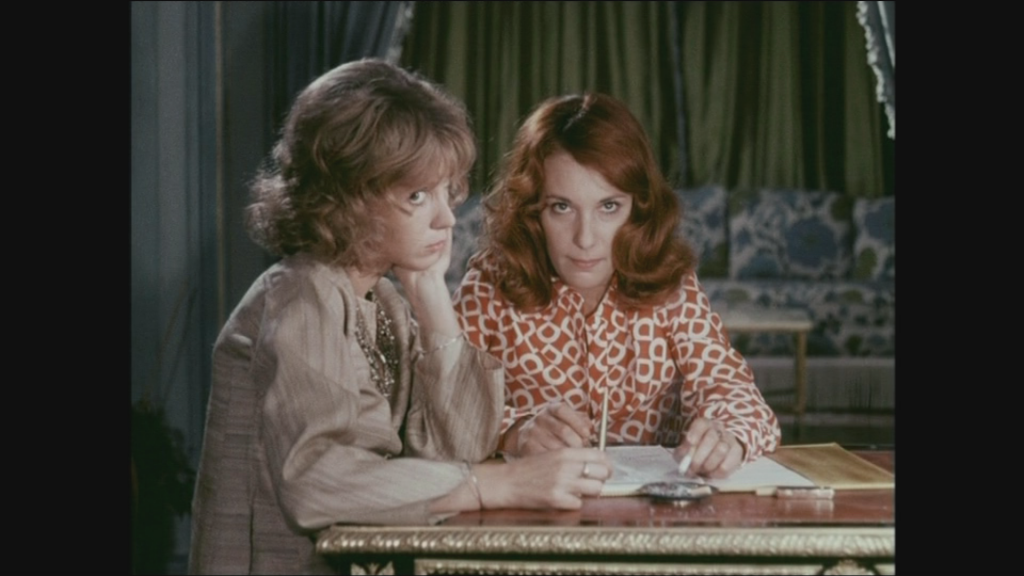 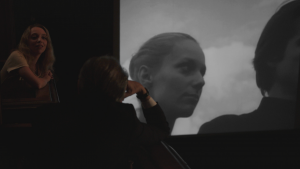 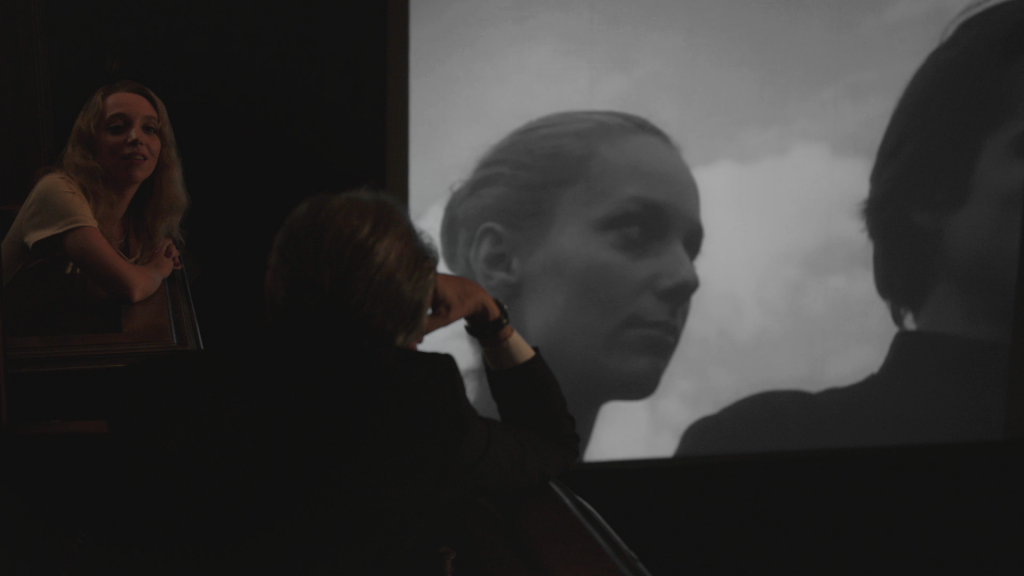 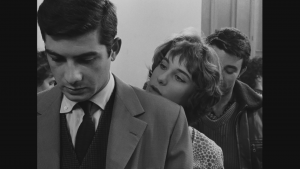 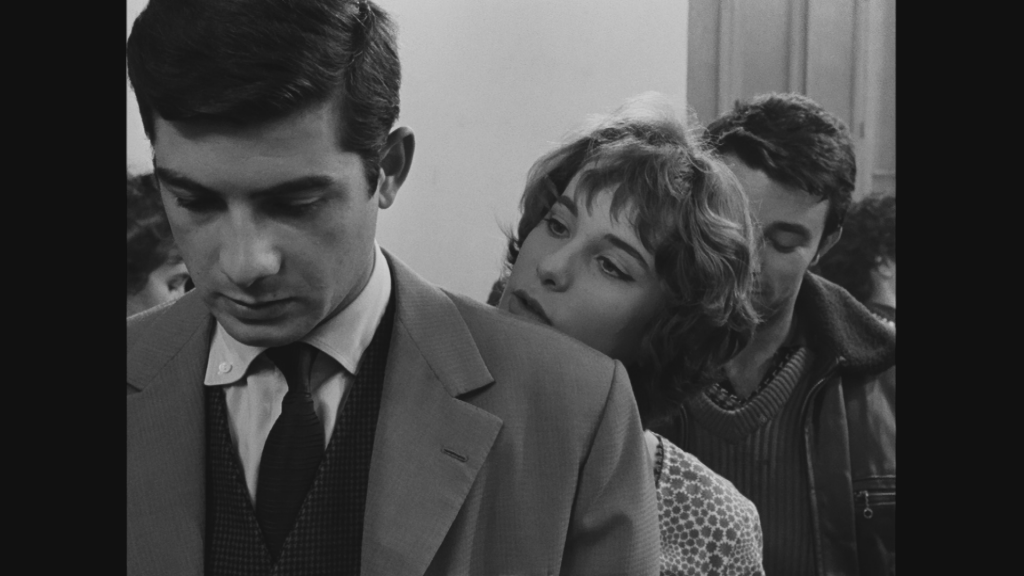 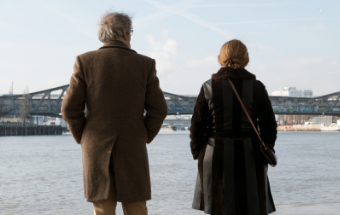 To The Four Winds