For the first time ever the most infamous first ladies (Imelda Marcos, Philippines; Agathe Habyarimana, Rwanda; Nexhmije Hoxha, Albania; Jewel Taylor, Liberia; Lucia Pinochet, Chile) are gathered together in this documentary saga that steps into the lives of these controversial women, examining the power, responsibility, and consequence of their roles as spouses of the world’s most notorious head of states.

THE BIG SPENDERS: Main character: IMELDA MARCOS. Those big spenders attracted the hatred of their people. No doubt they hastened the downfall of their despotic husband.

THE ILLUSIONISTS: Main character: JEWEL TAYLOR. Explore the most charming, cultivated but surely the most ambitious Despot Housewives.

CROWNLESS QUEENS: Main character. LUCIA PINOCHET. Never a power-wielding wife, but rather a spouse in the service of power. They drape themself in charity and strengthen a totalitarian monarchy.

COOKS PLUNDGED IN TERROR:  Main character: AGATHE HABYARIMANA. Secretive first ladies who were never or rarely on the public stage. Some are accused of a shadowy role. 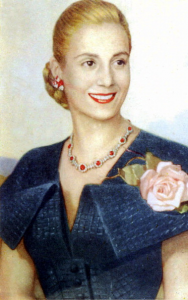 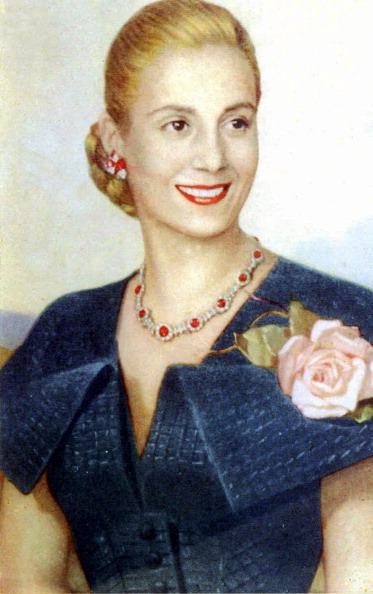 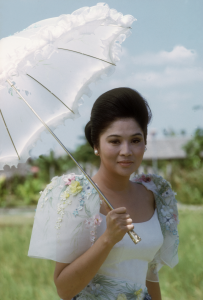 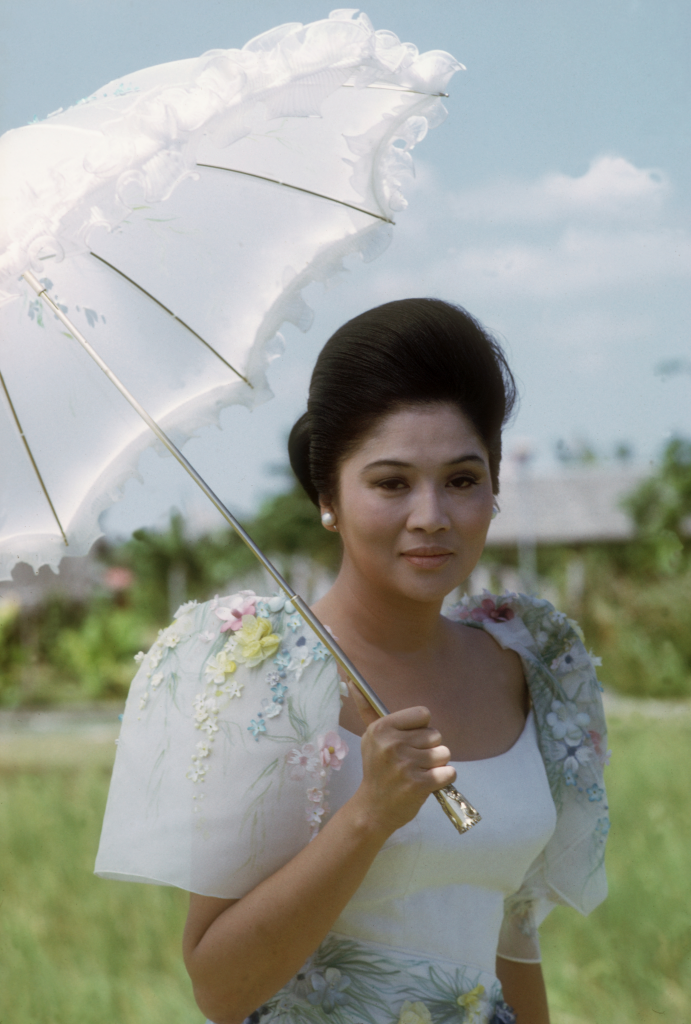 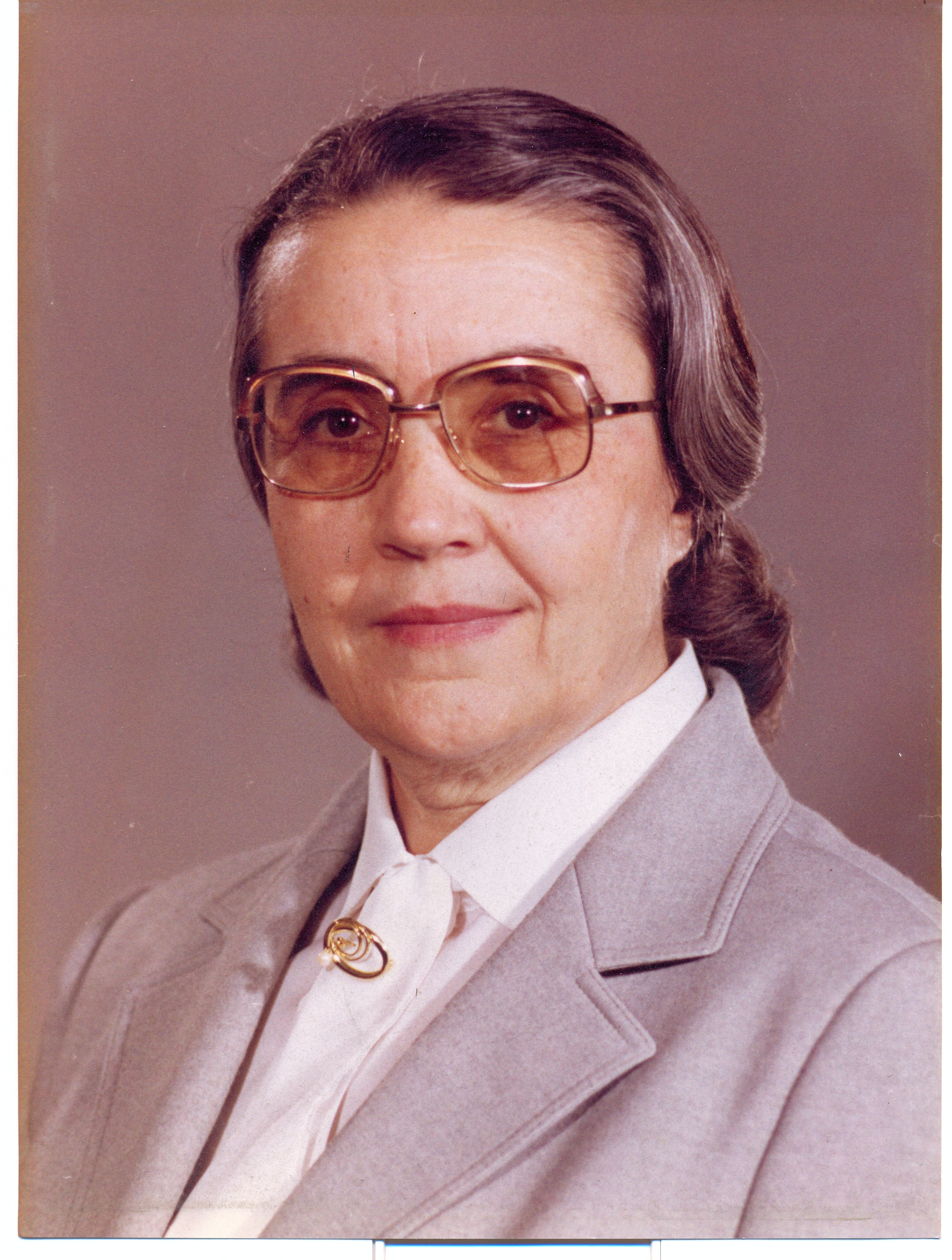 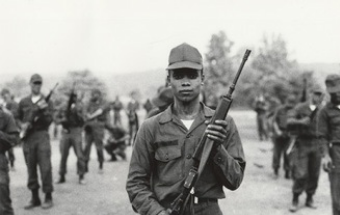 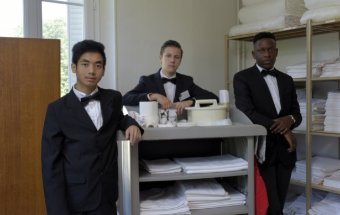 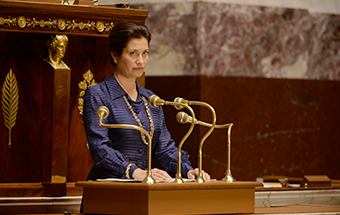