With his gauche, at times naïve, manner and his slender but reassuring figure, Stewart embodies a successful life; he’s the kind of guy that everyone would like to be like. Mitchum, with his legendary nonchalance and his hangdog look, is more like the naughty kid, the loveable rogue that everybody would like to have as his partner. When they shared top billing in the 1978 film The Big Sleep, these two actors, who had incarnated the American spirit for more than half a century, certainly did not suspect that they would both embark upon eternal sleep on almost the same day in 1997. On this, the twentieth anniversary of their deaths, what heritage have these two Hollywood legends left behind them, and how did their particular qualities feed the American dream? 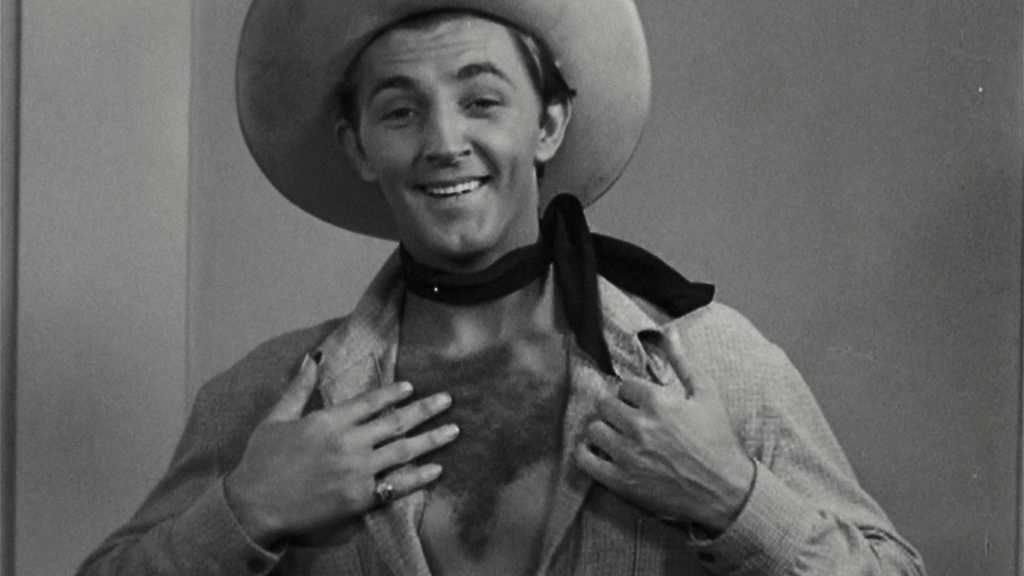 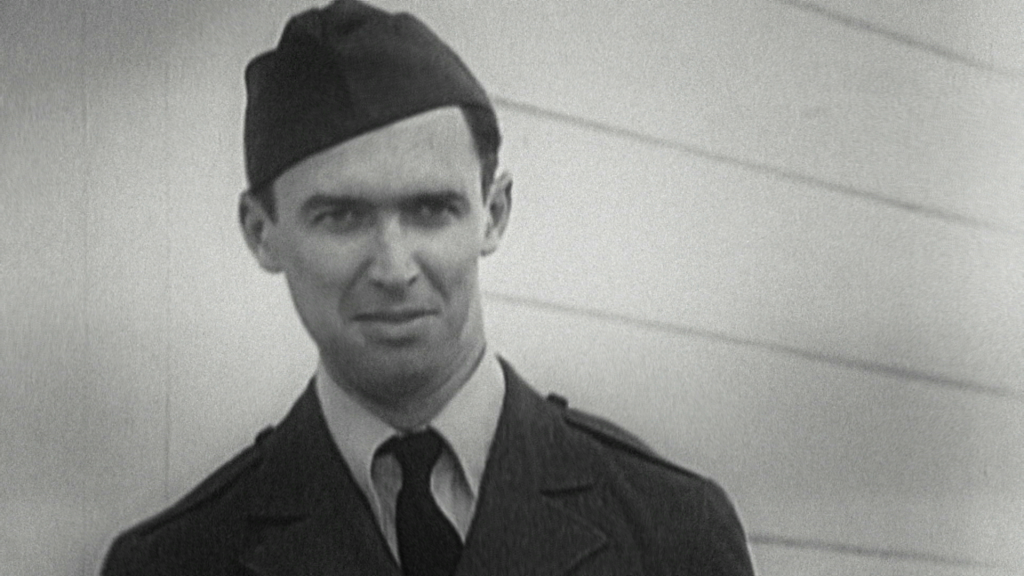 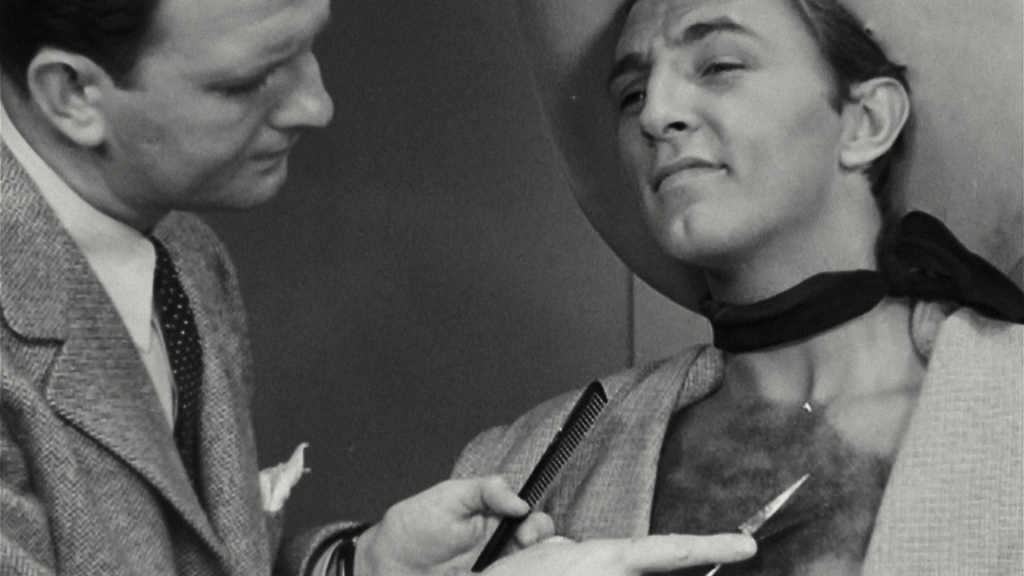 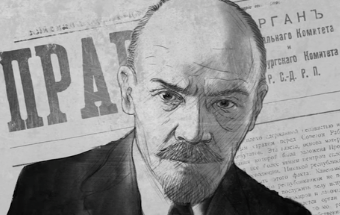 Lenin: Another Story of the Russian Revolution