Silence of the Tides

Silence of the Tides is a poetic film about the largest tidal wetland in the world, The Wadden Sea. The driving force of the film is the breathing of the Wadden: the inhaling and exhaling of the tides. It’s a film of cycles involving the rolling life of flora and fauna, and it’s a film of contrast throughout the four seasons, life and death, storm and silence, the masses and the individual. All set against a backdrop of sky, water, wind, mist and constantly changing light. The film plays witness to the ongoing relationship between man and nature.

Original title: Silence of The Tides 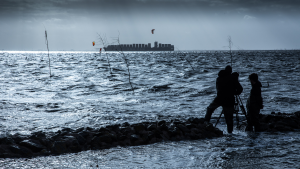 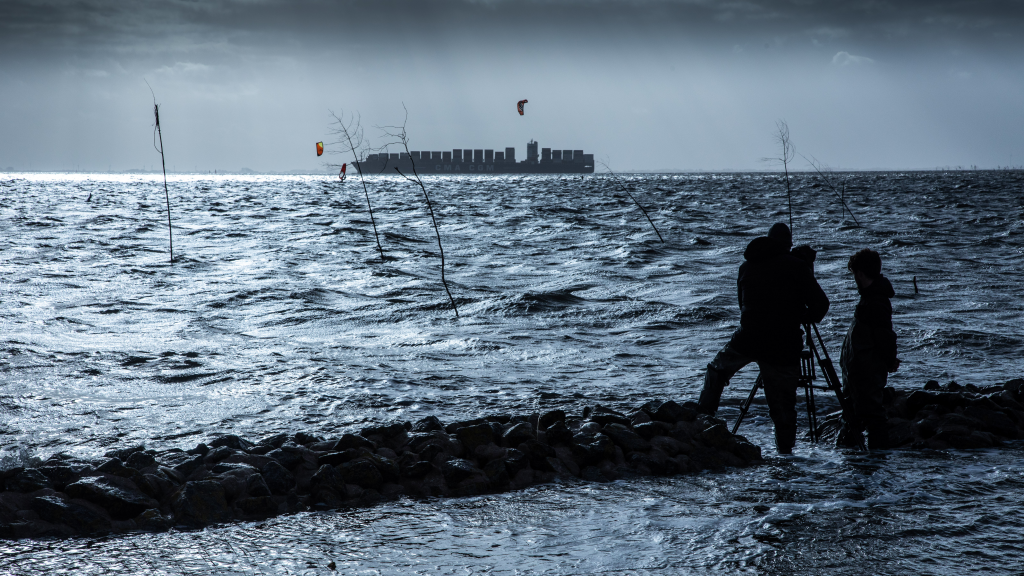 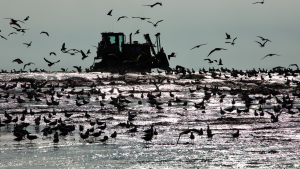 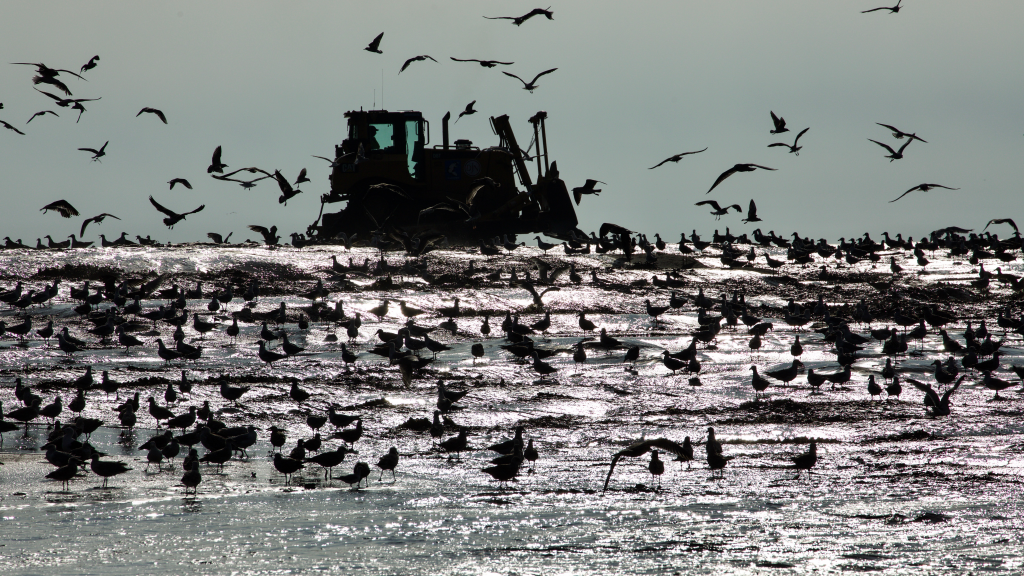 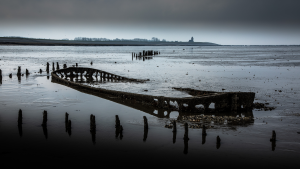 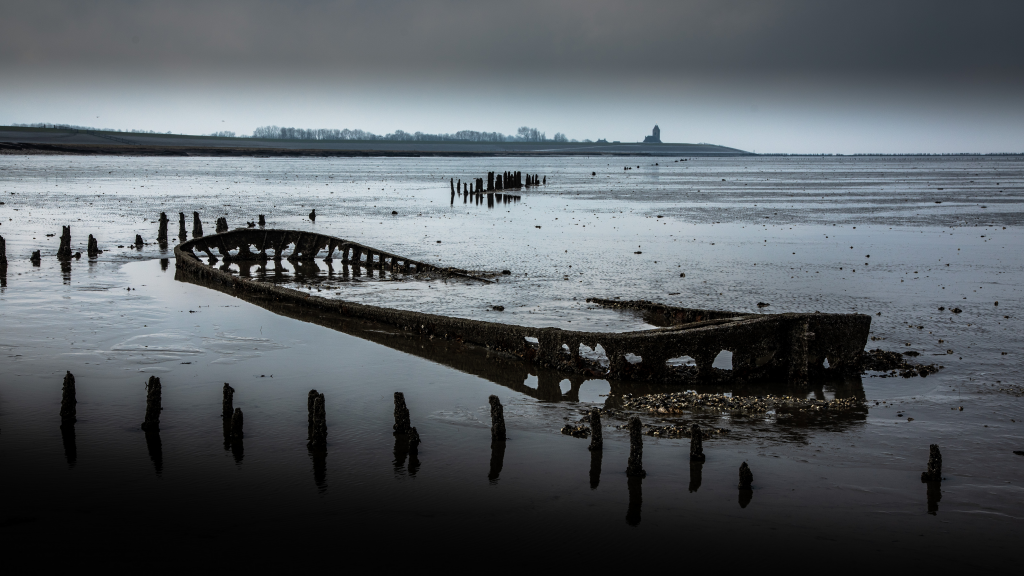 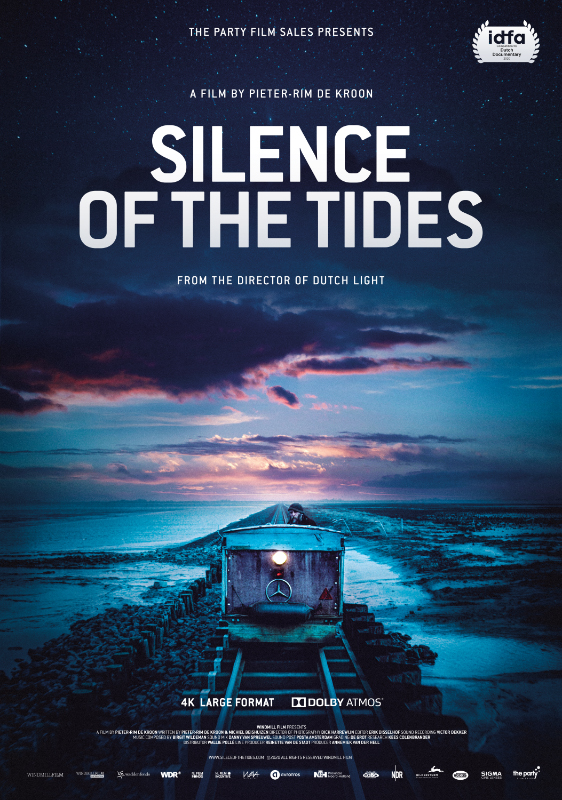 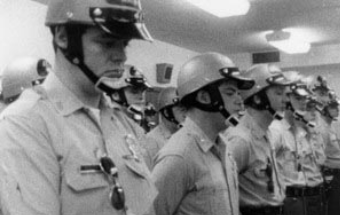 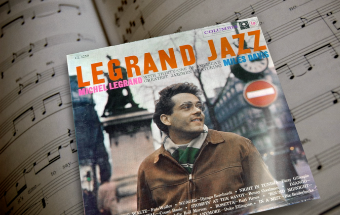