During the Second Sino-Japanese War, in 1940, Lieutenant Kurokawa returns home as a honoured and decorated soldier… but deprived of his arms and legs lost in the battle in mainland China. All hopes, from the villagemen and women to close family members, turn to Shigeko, the Lieutenant’s wife: she must honour the Emperor and the country in setting an example for all by fulﬁlling her duty and taking care of the ‘god soldier’… 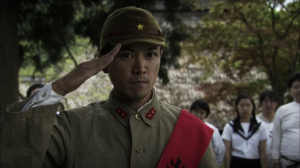 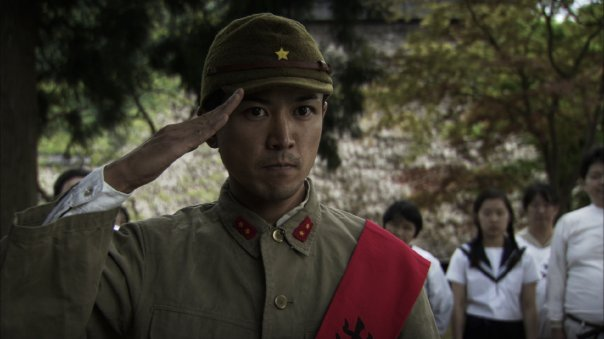 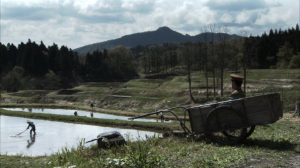 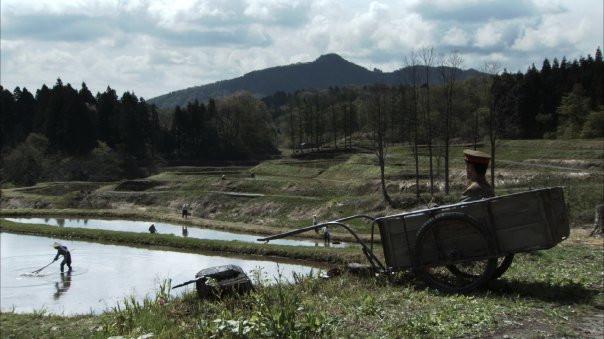 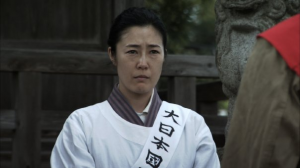 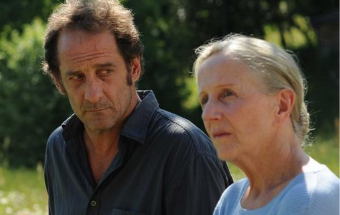 A Few Hours of Spring 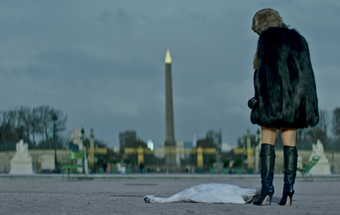 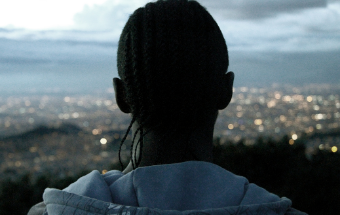