City government touches almost every aspect of our lives. Most of us are unaware of or take for granted these necessary services such as police, fire, sanitation, veterans affairs, elder support, parks, licensing of various professional activities, record keeping of birth, marriage and death as well as hundreds of other activities that support Boston residents and visitors. City Hall, by Frederick Wiseman, shows the efforts by Boston city government to provide these services. The film also illustrates the variety of ways the city administration enters into civil discourse with the citizens of Boston. Mayor Walsh and his administration are presented addressing a number of their policy priorities which include racial justice, affordable housing, climate action, and homelessness. City Hall shows a city government successfully offering a wide variety of services to a diverse population.

Probably Wiseman’s most topical documentary to date
Wiseman returns to the kind of vibrant, diverse, urban, East Coast community he charted in Ex Libris or Jackson Heights, and the energy is palpable.

At a time when America looks like it’s tearing apart at the seams, there’s something altogether reassuring — even downright inspiring — about Frederick Wiseman’s new documentary, City Hall
If you’re one of those people who like to complain about not knowing where your tax dollars go, then watch City Hall 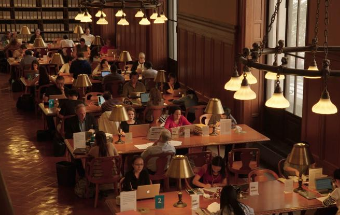 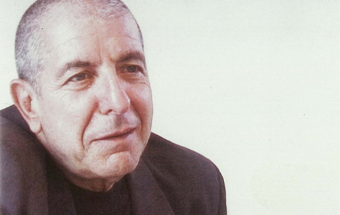 Leonard Cohen, Portrait of the Artist