Leonard Cohen, Portrait of the Artist

Spring 1996, California. From the tranquility of a Zen monastery to that of a recording studio, from computer to synthesizer, from silence to laughter, Armelle Brusq takes us along as he discovers a man whose view of life is fascinating, to the tune of Cohen’s best songs. Never before has Leonard Cohen allowed such an intimate portrayal of himself. Before returning to the stage, he lets us in on the source of his strength and inspiration. 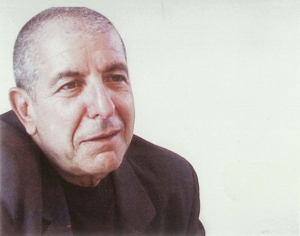 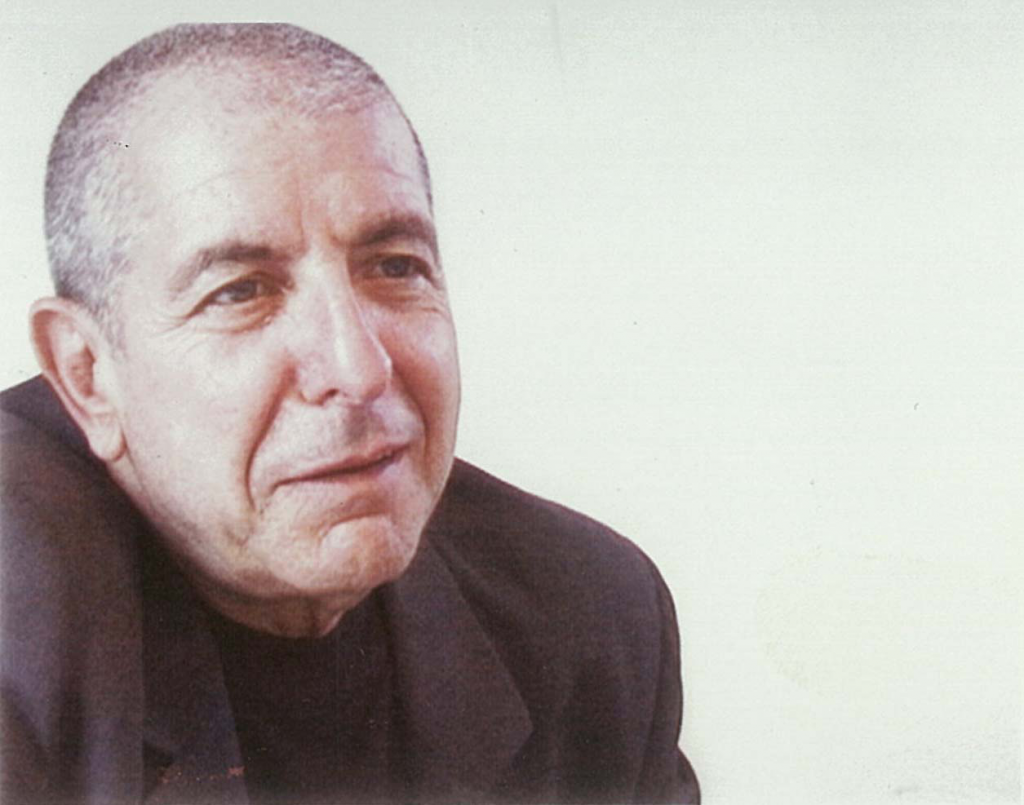 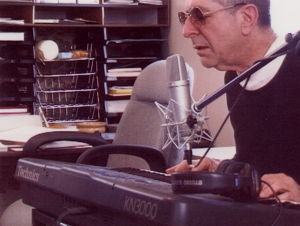 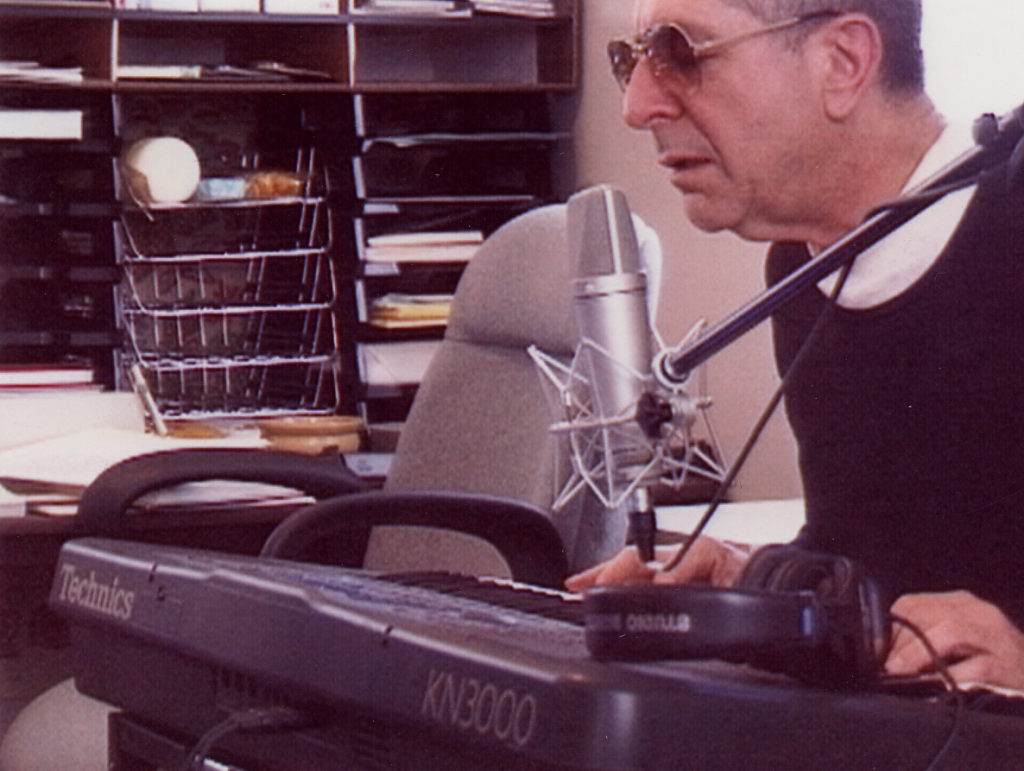 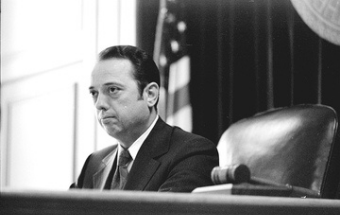 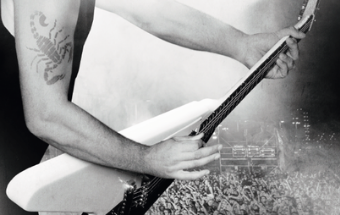 Scorpions – Forever and a day 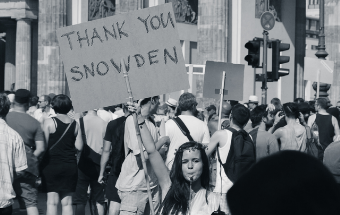