Where are you, João Gilberto?

Where are you, João Gilberto? sets out in the footsteps of German writer Marc Fischer who obsessively searched for the legendary founding father of Bossa Nova, Brazilian musician João Gilberto, who has not been seen in public for decades. Fischer described his journey in a book, Hobalala, but committed suicide one week before it was published. By taking up Marc Fischer’s quest, following his steps one by one, thanks to all the clues he left us, we pursue João Gilberto to understand the history, the very soul and essence of Bossa Nova. But who can tell whether we will meet him or not?

By being beautifully simple and light within its own melancholia, WHERE ARE YOU JOAO
GILBERTO embraces the spirit of the Bossa Nova (…) and becomes, with no doubts, a film about
and beyond Brazil itself. 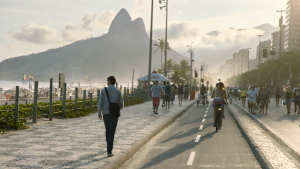 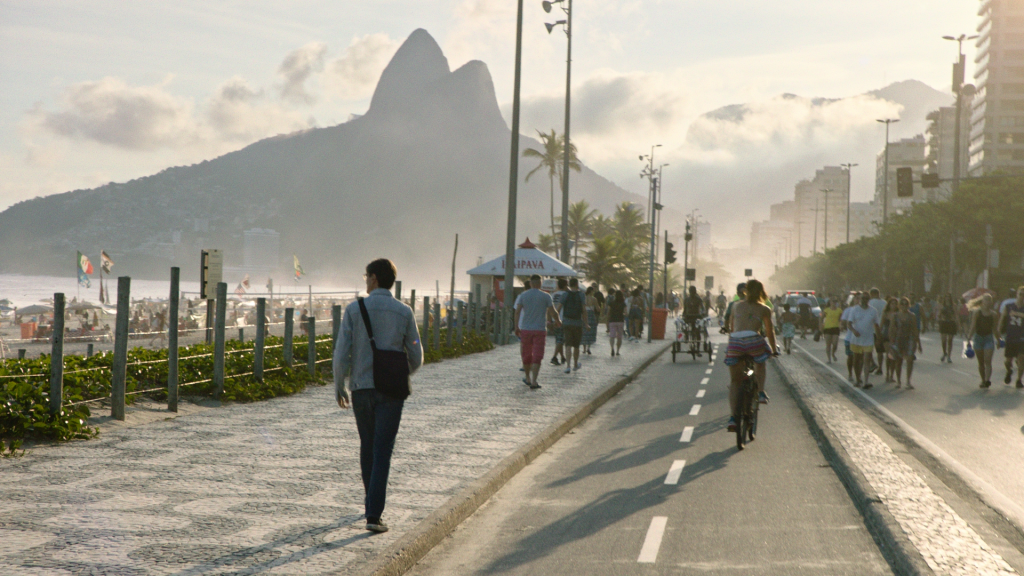 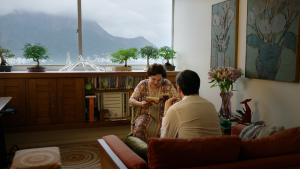 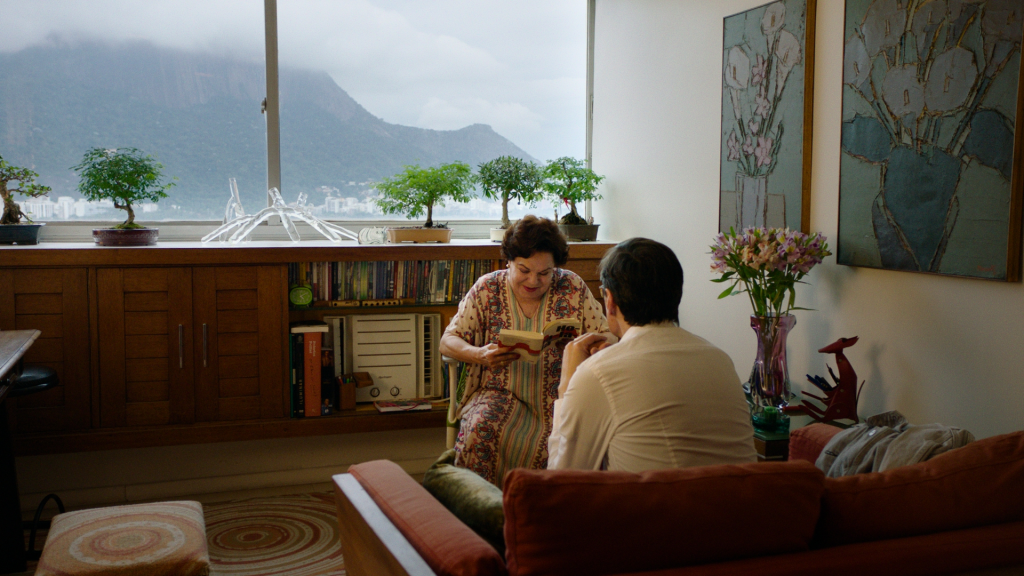 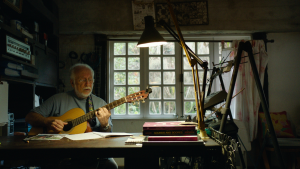 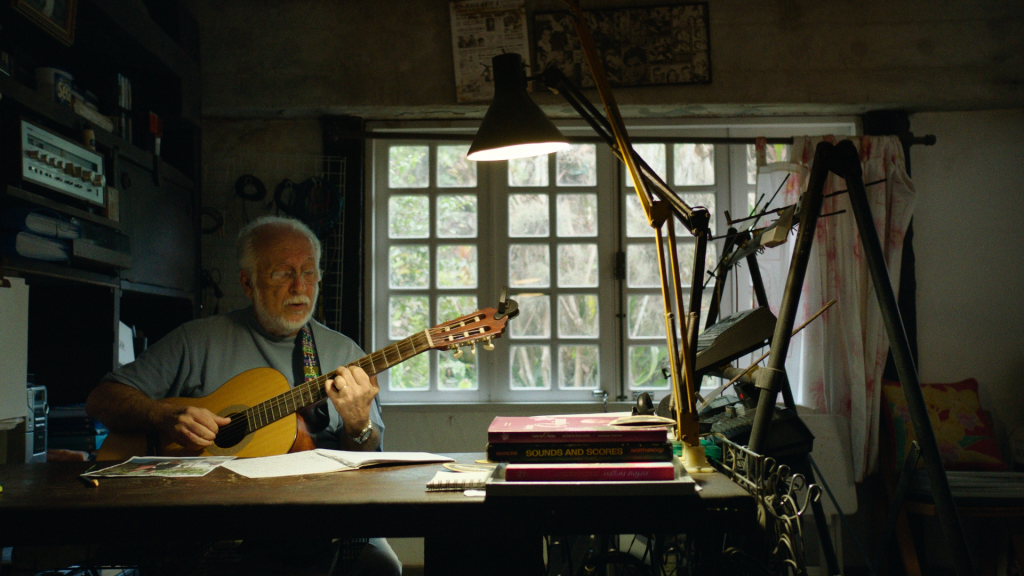 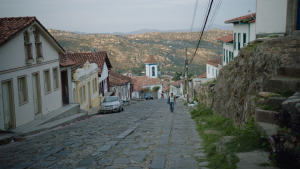 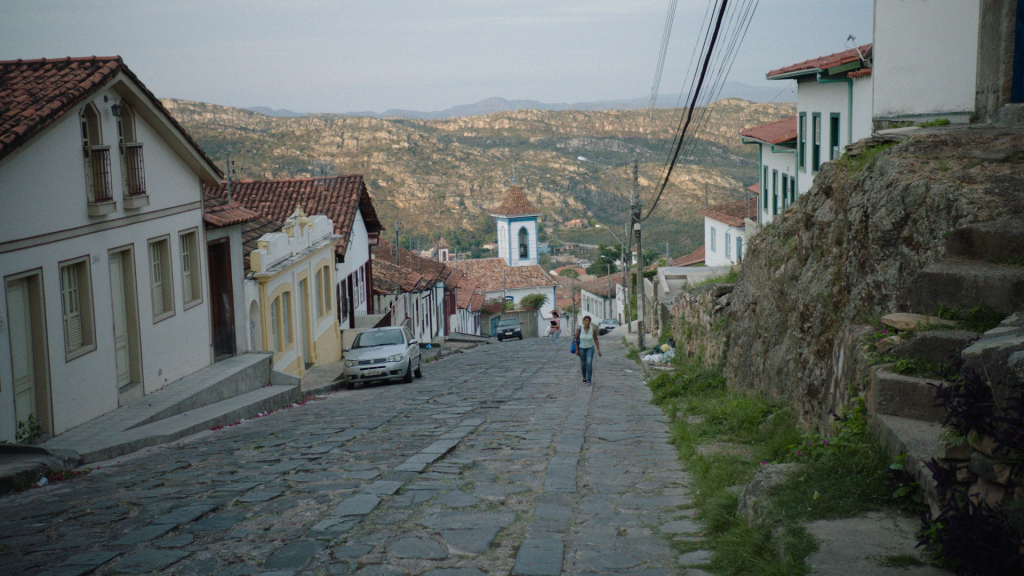 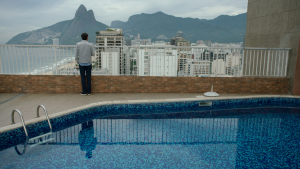 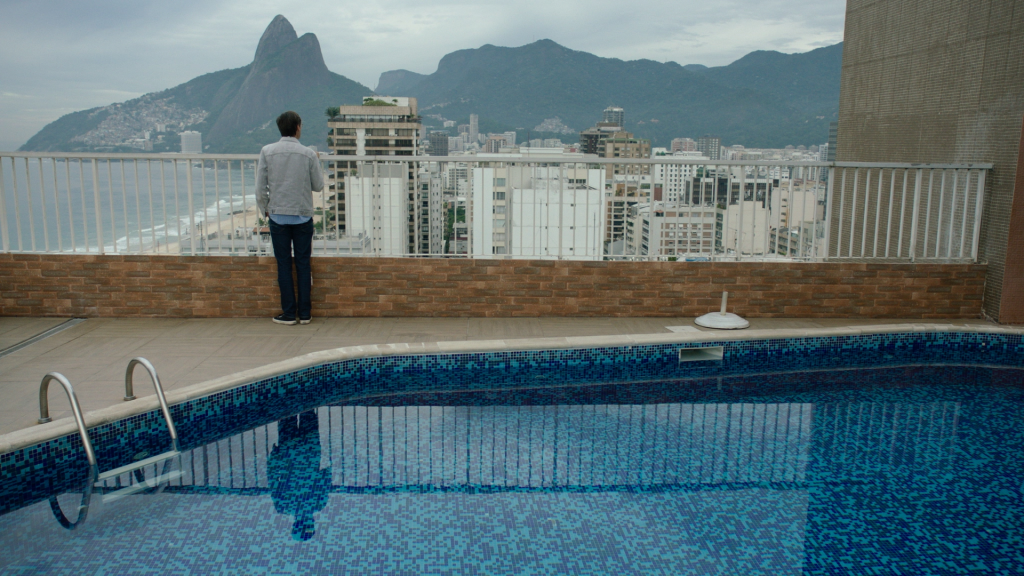 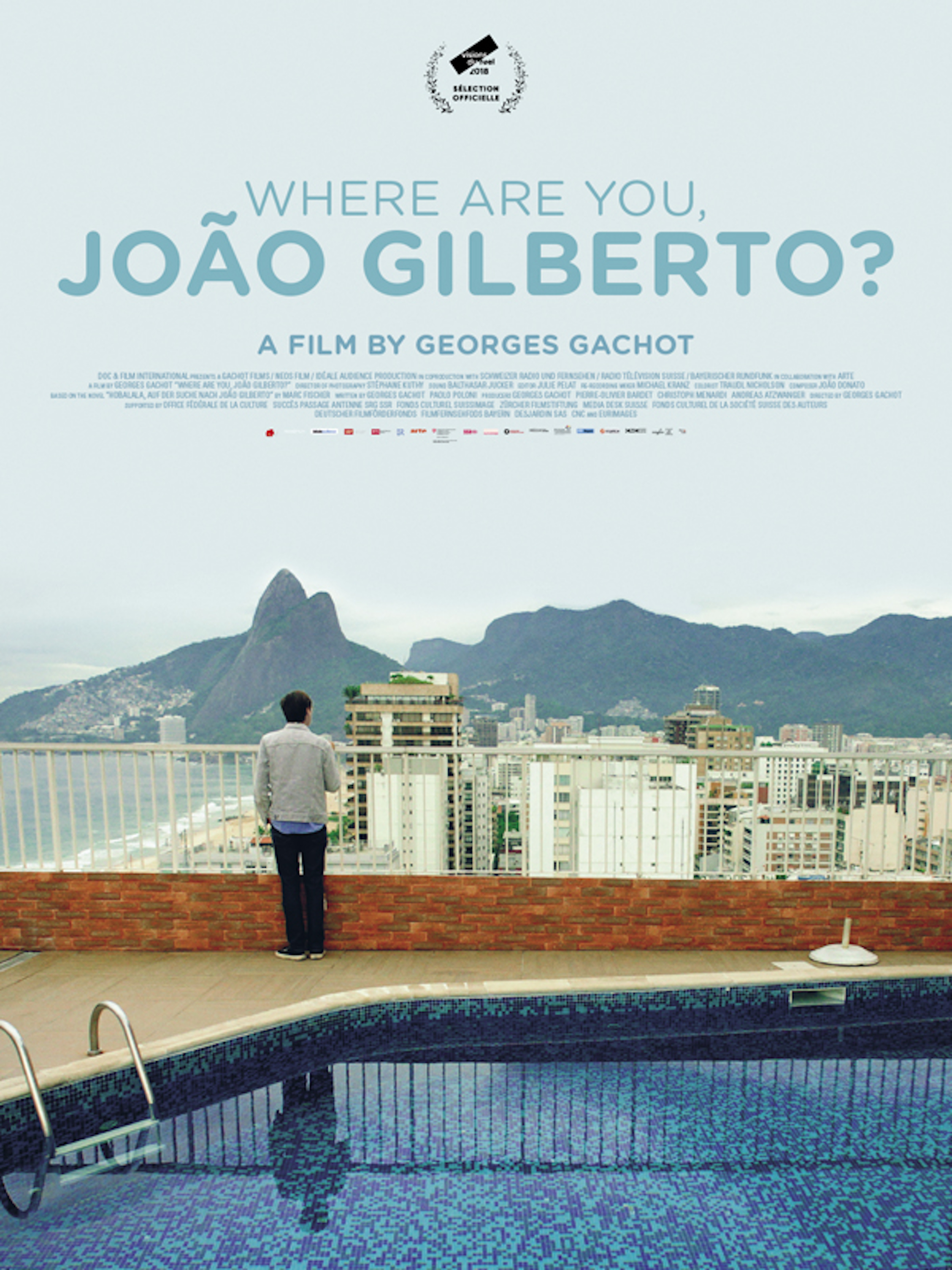 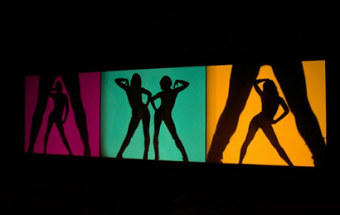 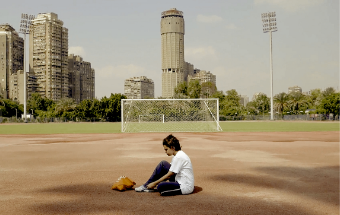 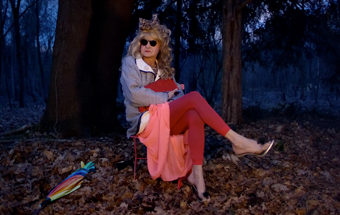 Ladies of the Wood